Alfa Romeo is an Italian car manufacturer, known for producing stunning sporty cars, that are both well designed and have decent performance. However, it is still one of the few major car manufacturers in the world that does not have (nor it ever had) an SUV in their lineup. This is about to change – according to the CEO of Fiat Chrysler, Sergio Marchionne they plan to unveil eight new models in the Alfa Romeo lineup by 2018. He said that they are going to unveil a wagon and a crossover based on the recently unveiled Giulia sedan. Furthermore, Marchionne stated that the company already invested around $2.2 billion into pre-production of the SUV – Alfa Romeo SUV. 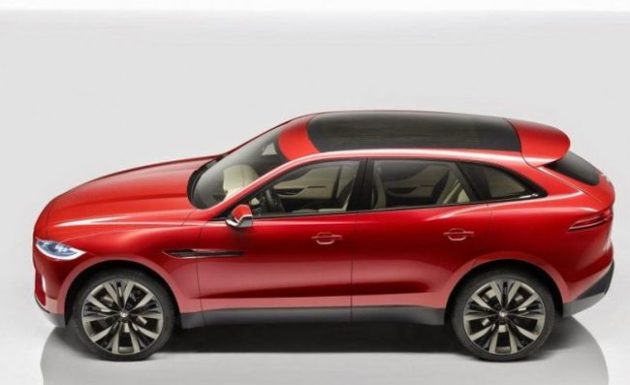 On the Web have surfaced some images from sources that claim that this is the new Alfa Romeo SUV. The car shown on the images is without a doubt Italian – shown in beautiful red color with lots of black and chrome accents. This new SUV is going to be a mid-size competitor of current BMW X3 and Audi Q5, which means that it is going to be in the currently very popular premium SUV segment. The styling appears to be inspired by other models from the current Alfa Romeo lineup, but it does not look as the Giulia too much. The front of the car has that iconic triangular chrome grille with Alfa Romeo logo on top, however air vents on the front of the car are separated in two and go from the grill upwards toward the headlights. Below the grille is front diffuser, that seems like those on more expensive Italian supercars like Ferrari or Lamborghini. Apart from that, on the image can be seen angular headlights, with integrated LED daytime running lights and dark grey alloy wheels. Unfortunately, there are no images of the back of the new Alfa Romeo SUV. 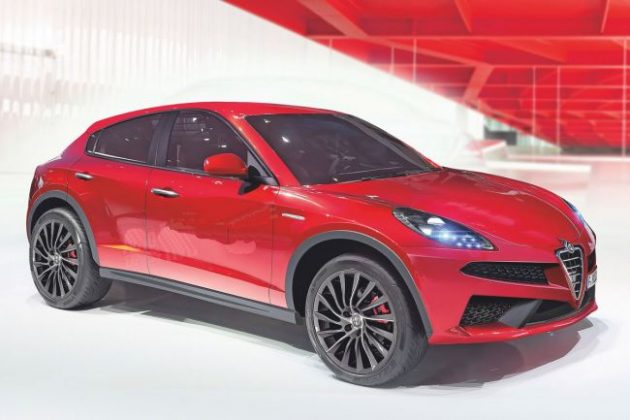 There are no official images of the interior of the new Alfa Romeo SUV, however, along with the picture of the exterior there is also one image of the interior that shows an interior that is true to the design of the Italian manufacturer. First thing you notice is the aluminum center console, with beautifully designed buttons and toggles. The manufacturer decided to use three-spoke steering wheel with metallic accents and traditional analog speedometer and tachometer. The big touch screen display is located in the center of the dashboard, however, there are no information about its use. 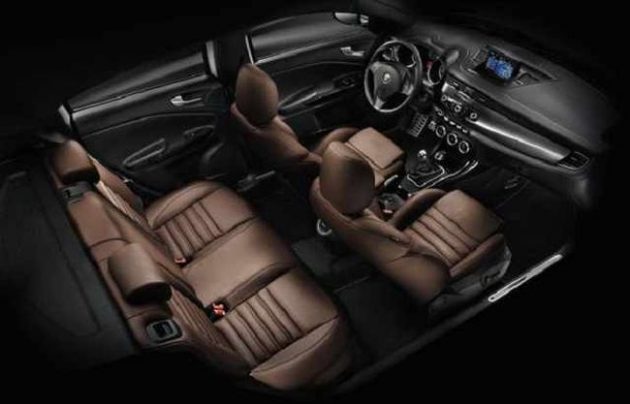 According to the reports, the Alfa Romeo SUV will be offered with both 4-cylinder and 6-cylinder engines. One report even suggests that the Italian manufacturer plans to offer the Alfa Romeo SUV with a big V6 Turbo that should produce more than 500 horsepower. On the other hand, the most powerful diesel version should produce around 350 horsepower. 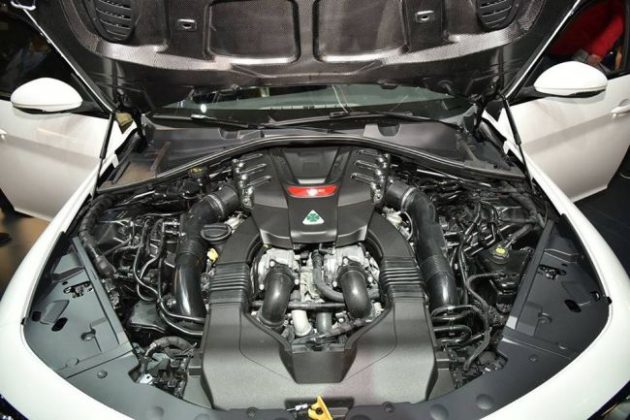 The Alfa Romeo SUV is still in the works and since this is the first SUV from Alfa Romeo, there is no speculations about the price.

The Alfa Romeo SUV should go on sale in late 2016.

Because, this is one of the first or second time for us to write a review about a car which …