The Supra is one of the most iconic names in the car industry. Even though the car became widely known thanks to its fourth generation, even before that it was one of the highly regarded tuner cars. Unfortunately, though Toyota scrapped the project back in 2002 and people thought that the Supra was going to be gone forever. Luckily Supra owners can still get replacement parts from sites like Partsgeek.

The good part comes next. Back in 2007 Toyota released the FT-HS concept which was going to be a successor for the Supra. Nearly ten years later we are finally close to the fifth generation of the Supra. 2019 Toyota Supra is coming, but it won’t be too similar to the previous installment, and it won’t be entirely a Toyota. There are some fundamental differences between it and its predecessor. 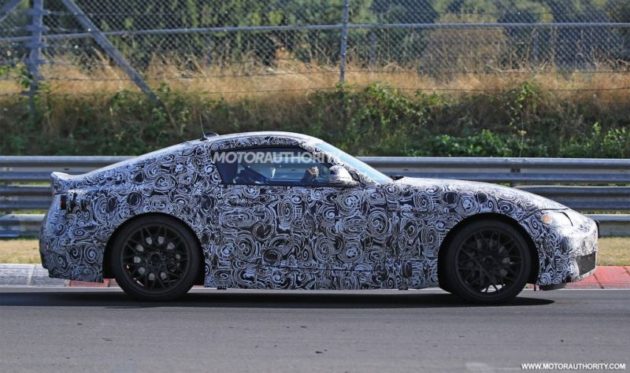 For starters, the upcoming 2019 Toyota Supra is not going to use a Toyota-developed platform. Instead, the car will be based on BMW’s rear wheel drive architecture which will also underpin the future Z5. This has been rumored ever since 2013, and it has been confirmed only recently after a Supra test mule has been seen at BMW’s testing facility at the Nurburgring. There is some really good news about this platform. For starters, it will be significantly lighter than the one before it thanks to the extensive use of aluminum and likely carbon fiber. There is still no word on the weight, but some suggested under 3,000 pounds which might just be true. The car is expected to be released by the end of 2018, and it should hit the market roughly at the same time as well. Its price will be over $50,000. This is a lot more than what the early rumors said. In this price bracket Toyota will have to compete with the Boxster, BMW’s Z5 as well as with European and American-made sports cars. 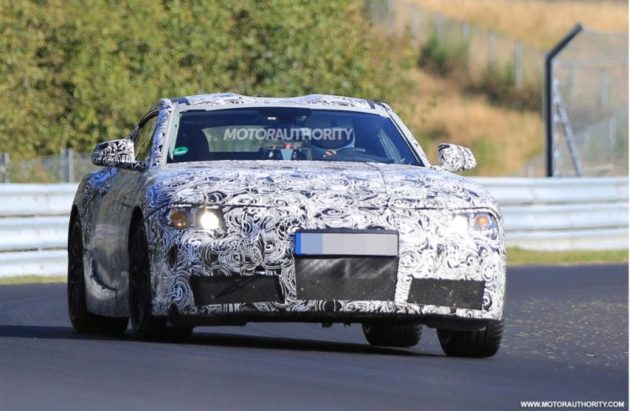 The design of 2019 Toyota Supra

There is still nothing official about the 2019 Toyota Supra. The early concepts such as the FT-HS or the FT-1 might give us a glimpse of the car’s appearance. The unfortunate part is that Toyota did say a while ago that they will not pursue the look of the highly aggressive FT-1. This is a shame because the concept is likely one of the best looking two-door sports cars ever made. Instead, the production model seems to be toned down quite a bit over the FT-1. It is also taller; it has shorter overhangs and the front looks to be a lot more similar to the FT-HS than anything else.

While the end design might not be as good as we hoped, we are sure that Toyota will give the new Supra a unique identity which will make it stand out from a crowd. It also seems that the coupe is not going to be the only version. A T-Top model is more than likely at this point while a convertible with a soft top might be in the works as well. Its cabin will more than likely borrow some cues from the BMW to keep the costs down, but this is not a bad thing. 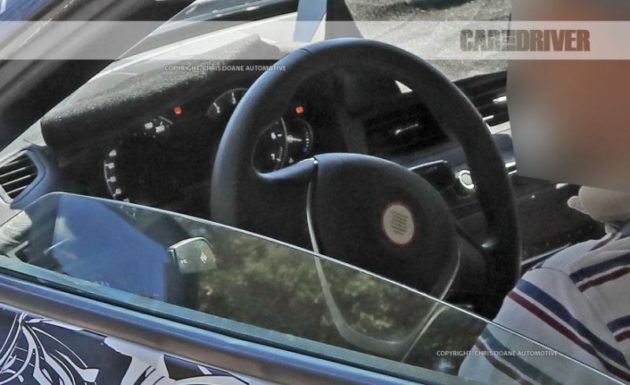 At first, there have been quite a few rumors about the 2019 Toyota Supra going for an inline six engine borrowed from BMW. This is not entirely true, though. Instead, it seems that the new Supra will receive a Lexus developed V6 with the 943F code. This is a twin-turbocharged unit capable of pushing out around 400 horsepower and 300 lb-ft of torque. This is less than what the first rumors suggested but more than enough to make the Supra fast enough to pose a problem for its rivals. We are quite sure that with this engine, a six-speed manual or an automatic of some sort are going to be offered. The car will more than likely be rear wheel drive only.

This video confirms our V-6 suspicion: