For decades, Toyota has been developing excellent minivans and among them is their magnificent Sienna minivan. When the first generation of this amazing vehicle appeared on horizon, many people called it “The Camry of Minivans”. It’s because the Sienna was propelled by the same engine as the Camry. The following generation of the Sienna hit dealership in 2004 when it was improved in the engine, exterior, and cabin department. Seven years later, the third generation stretched its wheels on roads in 2011 and since then, the vehicle hasn’t been revamped. Basically, the Toyota Sienna is still in its third generation and it is high time for revamp. The carmaker is aware that the vehicle is showing its age and that’s why we think that the 2017 model year could be when the Sienna minivan will be updated. Let’s take a look on how 2017 Toyota Sienna should look. 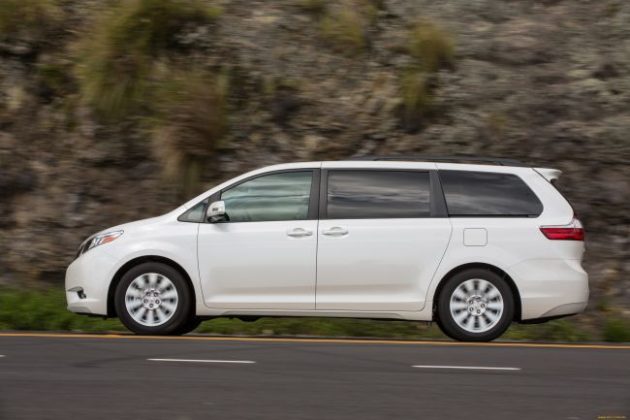 Suffice it to say that you will have to look carefully at the 2017 Toyota Sienna to notice some, if any, differences over the current generation. The vehicle will hit the market with less significant changes like newly designed grille, headlights, and LED daytime running lights on the XLE, LE, and Limited trim levels while all but the SE trim level get updated taillights. Even though the carmaker won’t introduce many, considerable changes this model year, the Toyota Sienna looks attractive and modern. The carmaker created unique design for the Sienna with its 19-inch wheels and chrome accents on its door handles and grille. The vehicle has pretty large windows which promise great outward visibility. 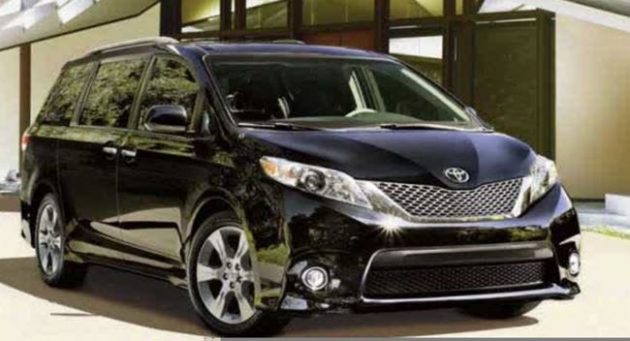 Spacious, comfortable, and well-designed cabin with three rows of seats welcomes all eight passengers offering them maximum comfort. It seems that the cabin of the newcomer gets more cup-holders than a cinema. The cabin offers ample of legroom and headroom space. Speaking of which, the rear seats can be moved fore and aft and therefore you can get the amount of space you need. As for the infotainment in the back, a rear DVD package is available as an optional extra. Unlike other vehicles in its segment, the newcomer uses only one large screen. Moving to the front of the cabin, you will see an upgraded version of the dashboard, a 6.1 touch-sensitive display, and more premium materials. The entertainment system employs the carmaker’s Entune system. 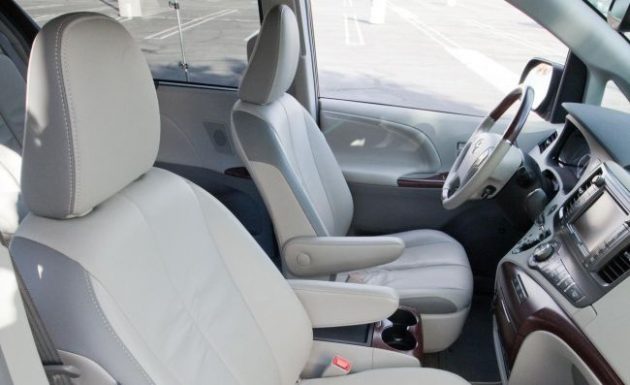 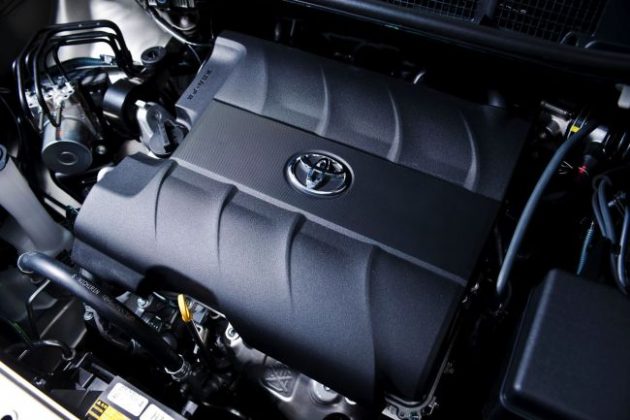 More on history of the model: https://en.wikipedia.org/wiki/Toyota_Sienna