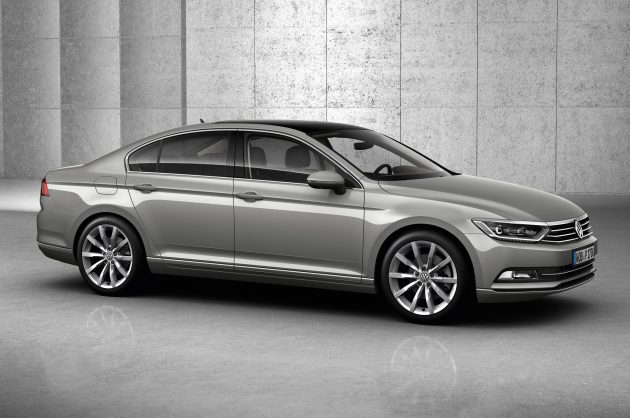 The upcoming generation of the Volkswagen Passat will hit the market with some minor changes and refreshments, so it will be a mid-cycle refresh. Basically, there won’t be any new features and most of the changes are only cosmetic. The newcomer will now sport more chrome on its body, along with refreshed front fascia. The front will be decorated with headlights which boast new design and newly designed grille. The new grille will be more assertive.

When it comes to the sheetmetal from the windshield, it will also be brand-new. The vehicle will also have fog lights for improved visibility. Both front and rear bumpers are new, just like the trunklid. The company announced that the new 2016 Volkswagen Passat will win the hearts of a great number of customers primarily because of its sophisticated look and dynamic presence. We do agree that the vehicle has more dynamic presence and we also agree that it looks more sophisticated than ever before. Let’s check what it hides under its body structure. 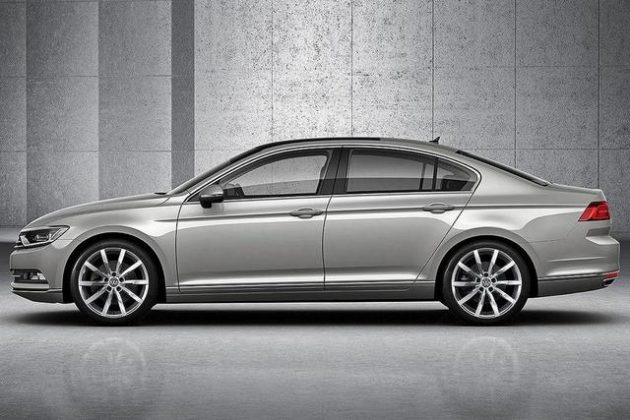 The interior design of the new 2016 Volkswagen Passat will be a piece of perfection. The greatest thing about the newcomer is that it arrives with a great deal of features and equipment that will make your life easier. It has finally been confirmed that the cabin will get MIB II infotainment as standard. Most of the trim levels will also come with VW Car-Net App-Connect which includes integration with Apple Car Play, MirrorLink, and Android Auto. The technology offers a unique level of smartphone connectivity. A great number of driver assistance features also come with the new model. Some of the features include Automatic Post-Collision Braking system, Forward Collision Warning, Adaptive Cruise Control, Blind Spot Monitoring, and many more. The vehicle also gets heated rear seats, a rearview camera, and keyless access to the trunk, etc. 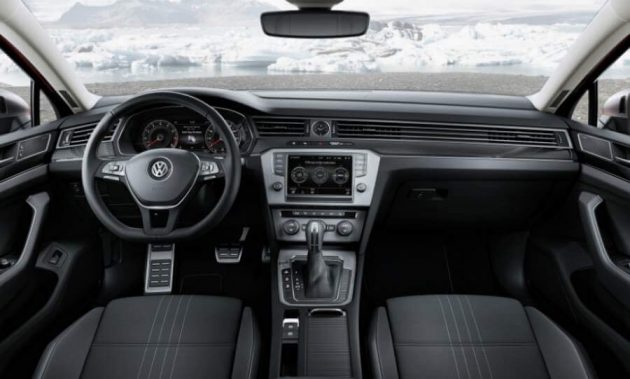 Engine wise, there will be two options. The first engine option is a 1.8-liter turbocharged gasoline 4-cylinder engine which makes 170 hp. The second engine for 2016 Volkswagen Passat is the company’s narrow-angle VR6 which generates 280 hp. The four-banger can be coupled to a six-speed manual or 6-speed automatic transmission while the VR-6 can be coupled to a 6-speed automatic unit. Fuel economy of the 1.8 liter engine is rated at 38 mpg. 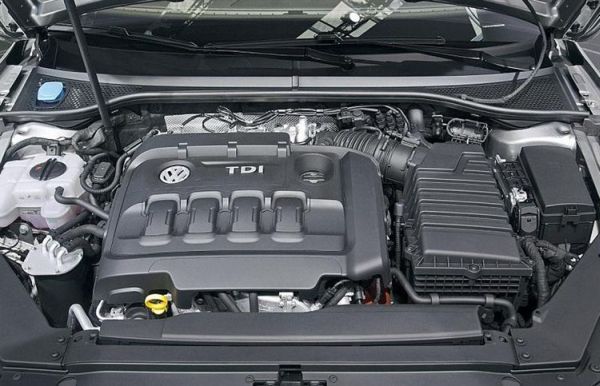