The pride and glory of the German car manufacturer, Volkswagen, has always been its highly elegant and utterly stylish CC. Worldwide known as a Passat CC, this beauty has, originally, hit the global car markets in the 2008 and since then hasn’t suffered any major changes. Although, this magnificent car has come, already, in a certain age, this variant is, still, available. However, this current variant has suffered some minor engine upgrades two years ago.
So, naturally, the folks from this giant company have decided that now presents just the perfect time to make and launch fully redesigned and refreshed CC model that will be named 2016 Volkswagen CC. It is planned that this brand new variant remains fateful to its roots, that’s in this particular case, classical Passat sedan. Newly redesigned VW CC will remain to its original concept of being a four-door coupe, which will come along equipped with new styling themes as well as an advanced technology. 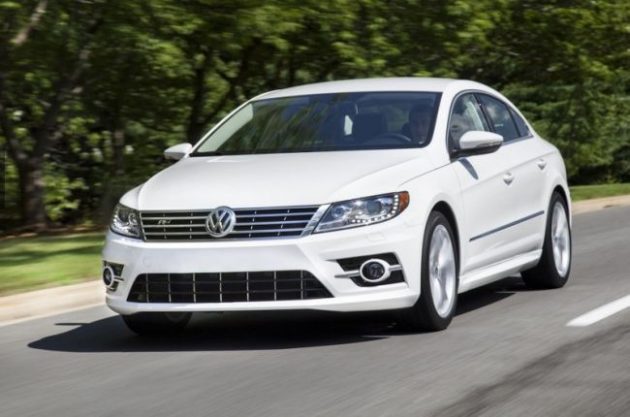 When it comes to changes, which have been made in the exterior area, this brand new variant should go through a complete overhaul. And these changes will be pretty notable as well as highly fashionable. The 2016 Volkswagen CC will come along with a more toned-down hood that will be coupled with, somewhat, sublime grille, which will be melting into the sharp headlamps. At the same time, the rear part of this newly made variant will get, somehow, angular finish combined with nicely rounded overhang and much slimmer and more attractive bumper. 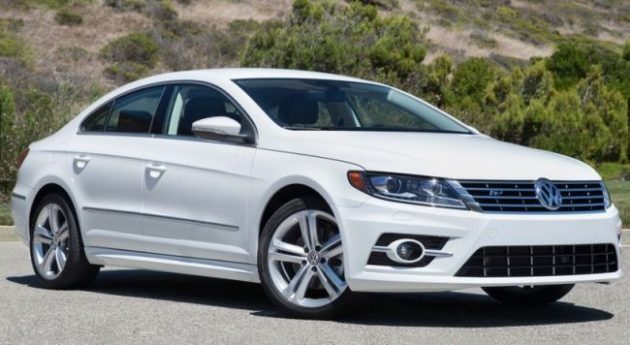 Regarding the interior design, we aren’t expecting that CC will suffer some major changes, although the cosmetically ones are much more likely to happen. Due to that fact, we are expecting that the whole interior will come along furnished with newly set of materials and stuffed with some high-technology features. And, also, one of our expectations include and fully-wrapped natural leather seats in all trim models, except in the Sport and R-Line ones. There we are expecting to see V-Tex leatherette upholstery which is pretty thankful for maintaining. 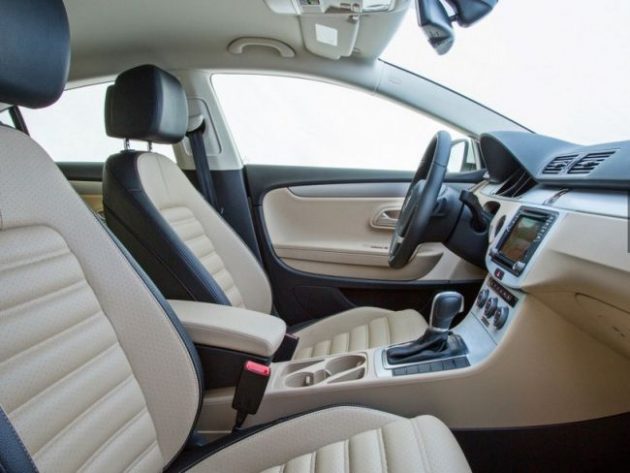 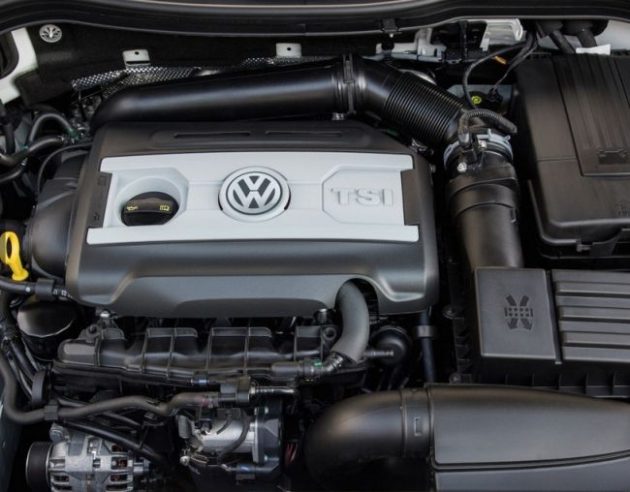 This spectacular and high classy coupe won’t hit the global car markets before the 2017. It is planned that the most affordable CC will be, still, much more expensive than the most affordable Passat (which is more than understandable, when we have in our minds the fact that CC is much more luxurious vehicle than the quite ordinary Passat). The basic price for 2016 Volkswagen CC will start at $33,000, while the starting price for the CC Executive model will be $43,500.

For more info go to: http://www.thecarconnection.com/overview/volkswagen_cc_2016

2016 Honda Civic Si turbo price, release date – The Si is the highest trim of the Civic models, and …