The first generation of Toyota’s Prius hit the market in 1997, and the carmaker delighted us with three generations of this excellent model. The third generation of the Prius came seven years ago and since then, not a single part has been changed on it. Competition is getting fiercer every day and Toyota has to improve the Prius if it wants it to keep on the very top of the hybrid cars segment. Finally, the carmaker pulled covers off the fourth generation of the Prius in Las Vegas, revealing that the 2016 Toyota Prius will have a new look, updated engine, and more refined interior. Toyota will apply its New Global Architecture platform to make the Prius lighter, more capable, and better in terms of performance. 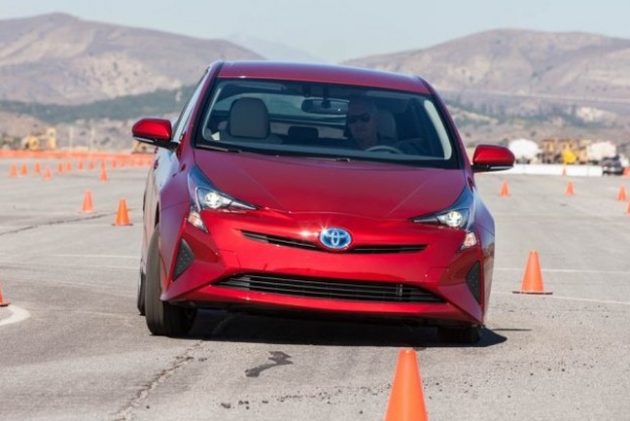 When the Prius first appeared on the market, everyone considered it to be at forefront of hybrid technology but the car hasn’t won any style contests. It seems that things will finally be changed for the better and that Prius will have more attractive look. This time, the carmaker will put a lot of emphasis on vehicle’s design and the Prius will no longer be a wedge-shaped and stubby model. The front fascia of the car will receive a new, more aggressive look.

There will be brand-new curved headlights with LED technology extending down to the bumper. The hood of the vehicle has also been lowered, now featuring a pair of creases that move down to the center and blend in with character lines of the headlights. There are a lot of similarities between the 2016 Toyota Prius and the 2016 Toyota Mirai. The design of the front bumper is one of them. The hybrid model doesn’t have the radical air intakes of the Mirai of course. When you set your eyes on the rear end of the car, you will see the quirkiest design ever seen on any Toyota’s vehicle. It has curved taillights and a large tailgate. 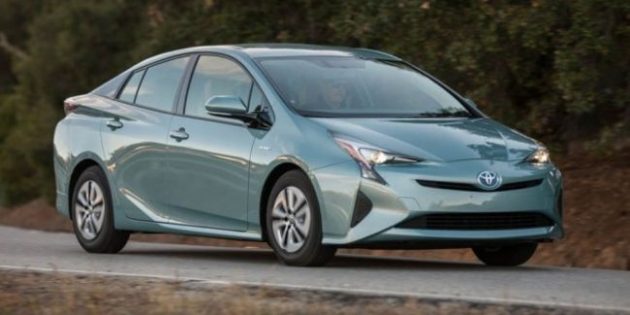 The interior design of the new Prius is not a significant departure from that of the current generation and there are only few things that can be described as new. There is still the high-mounted driver cluster, which remains intact. However, the multi-layered dashboard gets several new touches. Also new will be chrome trim which separates an infotainment screen and the HVAC control buttons. Generally, the cabin looks pretty clear and smooth. 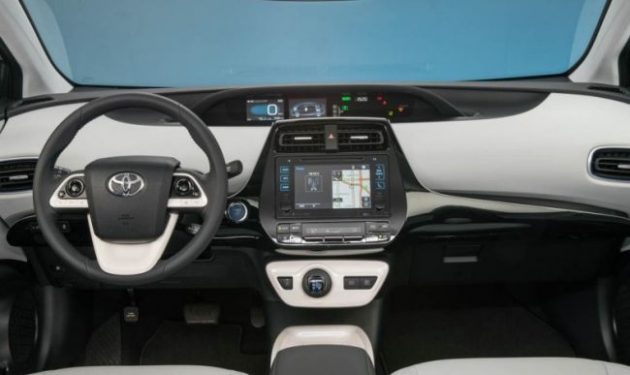 Even though the carmaker hasn’t said a word about Prius’s engine, we think that the current engine will be carried over, but of course updated. So, the 2016 Toyota Prius will be powered by an upgraded version of the Hybrid Synergy Drive system that comprises a 1.8-liter four-banger gasoline power-plant, two electric motors, and CVT. The combo makes 134 to 150 horses. The changes should boost fuel efficiency for about 10 percent, which means that it will be rated at 55 mpg. Allegedly, the 2016 Prius will be quicker than the current model which needs 10.4 seconds to reach from 0 to 60 mph. 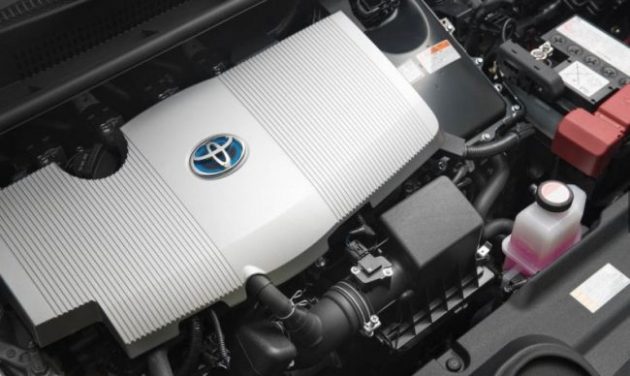 2016 Mercedes A45 AMG price, specs, news – The Mercedes Company is preparing a small facelift for the A-class, and …