The oldest Korean car manufacturer, Kia and Twentieth Century Fox proudly present the newly made 2016 Kia Sorrento X-Men. This amazing SUV is based on the most popular mutant from Marvel comics, one and only- Wolverine. Although, if we would ask women for an opinion, we can bet that the ladies would prefer a vehicle, which has been FULLY inspired by the handsome actor Hugh Jackman. We wonder what kind of a vehicle that would be-the most probably utterly strong, highly capable and very masculine! Let’s put the joking aside and snap back to subject… where were we? Oh, yes the Wolverine.
This is not the first time that Kia launches the vehicle that are customized or insipid on superheroes. The Kia’s designers made it, in order to glorify the release of the movie, actually its 6th part-named: “X-Men: Days of Future Past”. The leading idea was to promote both-the Sorrento as a stunning and highly capable mid-sized SUV and to celebrate the famous Marvel’s mutant. 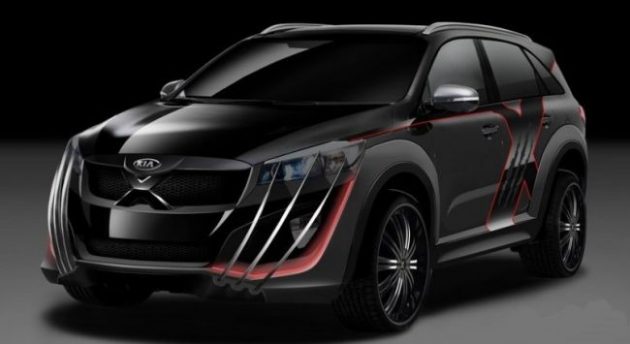 When it comes to the exterior design, let’s say, quite “notable” are the Wolverine claws, which are stretching throughout the whole car, from X’s rear part to the X’s front part. Very effective and is a pretty persuasive, we must admit. The one could quite easy come to the conclusion that the Kia’s designers let their imagination run wild! There is also the gigantic X badge located on a back grille, which has been put there just in case that you have certain memory issues and are unable to recall on which the film, exactly, is working about. Regarding the rest of the exterior design, worth of mentioned is that the fog lights are, actually, hidden behind these massive adamantium claws. Also, the very interesting fact is that the roof-mounted spoiler has been designed in such a manner that slightly resembles on Wolverine’s hair. 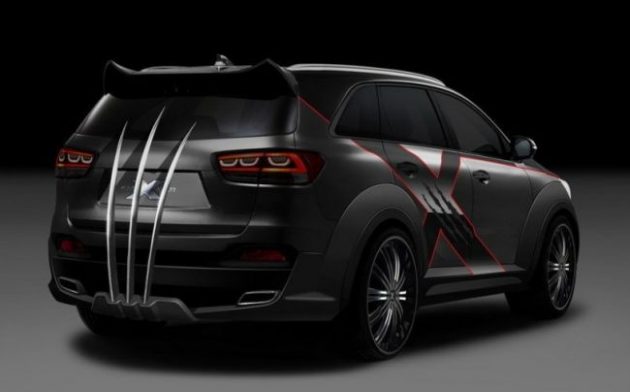 Although, we don’t have accurate information regarding 2016 Kia Sorrento X-Men interior, we are assuming that is pretty equally X-Men inspired, as an exterior. If we would be, in a way, forced to speculate about its design, we would assume that the massive X badge covers the whole area of the steering wheel. In addition to all that, we are assuming that the famous Korean car manufacturer didn’t forget to wrap all the seats with the top-quality material.

However, we DO know some of the features that could be found in newly made 2016 Kia Sorrento X-Men. Among them all, the most important ones are: adjustable front seats, heated front and rear seats, an awesome infotainment system combined with Infinity 12-speaker stereo audio system, USB ports and the Bluetooth connectivity. 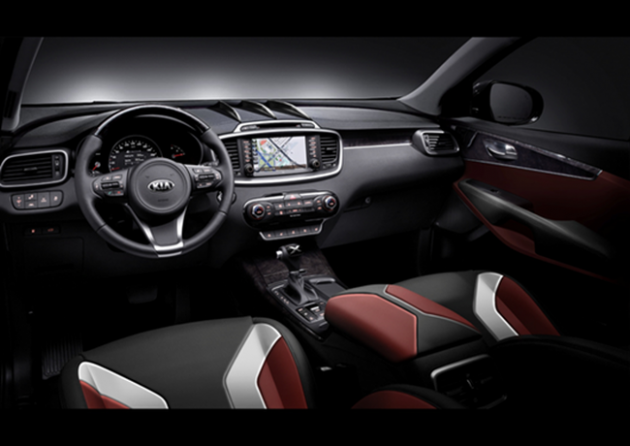 Under the hood of the 2016 Kia Sorrento X-men will, the most likely, be located utterly strong a 3.3L V6 power-plant that will be capable to develop about 290 hp and to deliver approximate a 253 lb-ft at the same unit of time. This engine could be found in the LX, EX, SX and SX-L models. 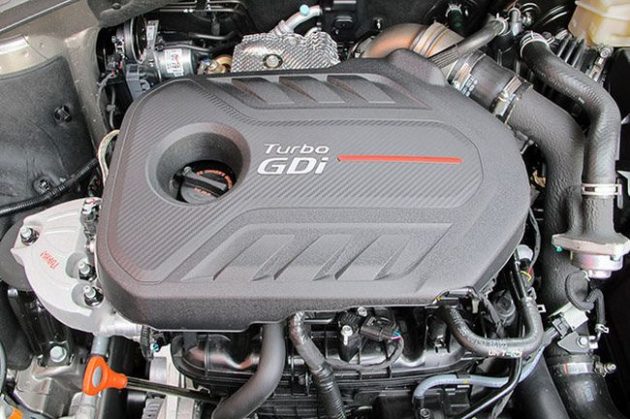 This 2016 Kia Sorrento X-Men will serve for showcasing only, and due to that fact, unfortunately, won’t be available for sale.

2016 Nissan Pathfinder price, mpg, redesign – The Pathfinder model has always been one of the most popular crossover SUV …