Sport utility vehicles (commonly known as SUVs) are the most popular car type in the world and there are now more sizes and versions than ever. One of the emerging SUV markets is the sub-compact SUV – cars that are significantly smaller than full-size SUVs, but have the shape of the standard SUV. They are cheaper than compact SUVs, while offering similar performance and features. Currently, the two most popular vehicles in the sub-compact SUV market are the Mini Cooper Countryman and Nissan Juke. However, this could change very soon, since the Honda’s new model, 2016 Honda HR-V is entering that market. 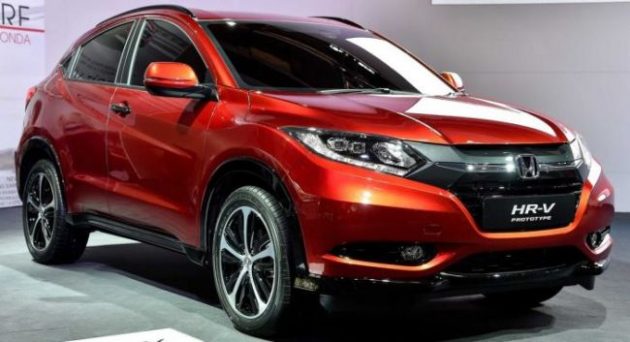 The 2016 Honda HR-V will be quite similar to another vehicle from the Honda lineup – Honda Fit. The two cars are going to share the platform and a lot of the design of the exterior. However, the HR-V will be a lot higher than Fit, because it has to look more like a SUV than a hatchback. On the front, HR-V is going to have the same “smiling” front design, with sharp headlights and large grille with Honda chrome logo on the top of it. The back of the car is going to have a rather small back window, along with large roof pillars and arrow-shaped taillights. Furthermore, the whole car will have a plastic protection around wheels and front and rear bumper, which is something that only have SUVs produced for off-road driving. 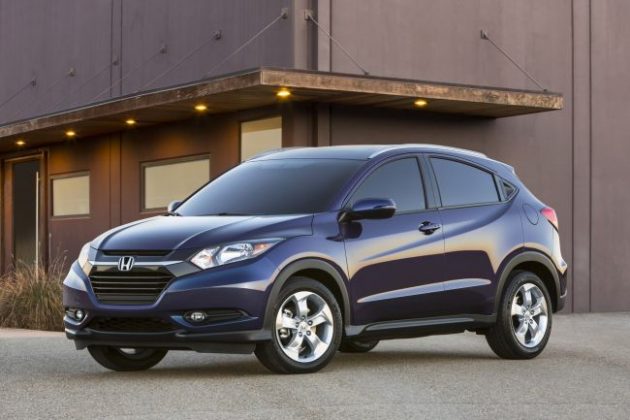 The Japanese manufacturer plans to offer the 2016 Honda HR-V in different version and trim levels. This basically means that the HR-V will have a small list of features and equipment in the base version, while the top-of-the-range model is going to offer luxury features, but it comes at a price. The 2016 Honda HR-V top trim level will offer seats upholstered in leather, heated front seats, soft plastic dashboard with metallic accents, a large 7-inch touch screen WVGA display which will primarily be used for satellite navigation and infotainment and HD radio with SiriusXM satellite radio and traffic reports. All models (including the base version) of the 2016 Honda HR-V will come with Bluetooth connectivity, auxiliary jack and an USB port (which can be used both for connectivity and charging). When it comes to safety features, the HR-V will have rearview camera and parking sensors as part of an optional safety package. 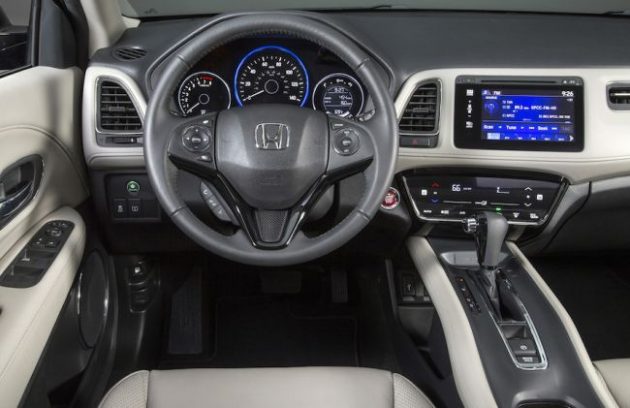 The Japanese manufacturer plans to offer the 2016 Honda HR-V in North America with a 1.5l 4-cylinder engine (this engine is also in the Honda Fit), which produces 130 horsepower and 115 lb-ft of torque, paired with CVT transmission. The HR-V will be offered with both front-wheel and all-wheel drive. In Europe, the 2016 Honda HR-V will be offered with a diesel engine, along with that 1.5l petrol. The engine in question is 1.6l diesel which is going to be paired with 6-speed manual transmission. 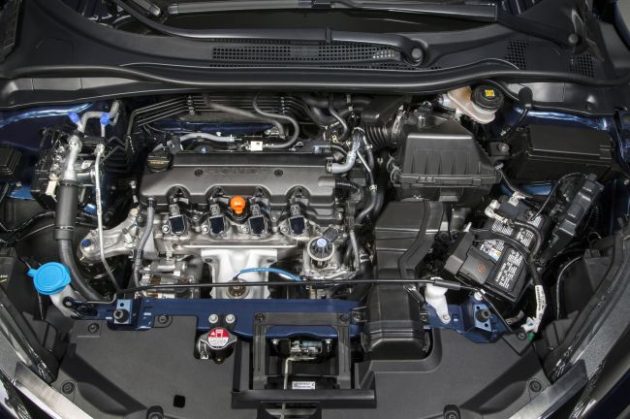 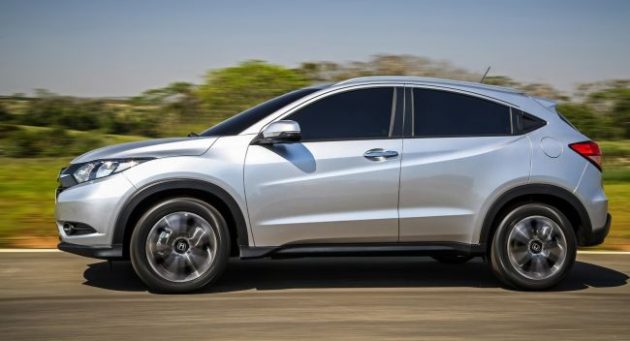 The Citroen C4 Picasso is a compact multi-purpose vehicle (MPV) produced by the French manufacturer Citroen. Available as a five …