So far the 4Runner has been Toyota’s mid-size crossover offering on the US market. Unlike many of its rivals, the 4Runner uses a body on frame design meaning it is more rugged, and usually more capable in off-road, than most of its rivals. Thanks to that it managed to have a really dedicated clientele. However, it seems that this might change in the future. While the 2017 model is not that different from the ongoing generation, the upcoming 2018 Toyota 4Runner just might. So far they haven’t released all that much about the future model. There are some rumors out there, especially on the 4Runner forums, some of them being quite interesting. 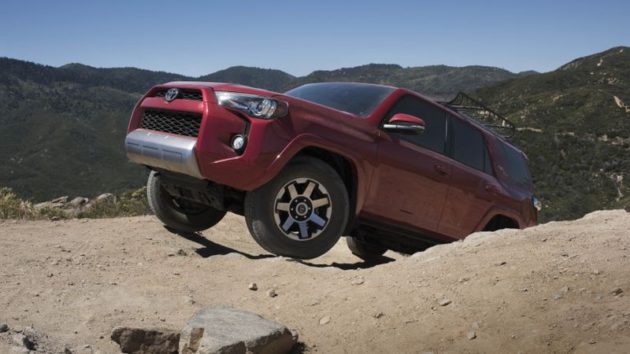 It seems that at this point there are two possible paths for the upcoming 4Runner. In order to meet the emissions and safety regulations, Toyota might go for a unibody design. In this case expect something very similar to the Highlander minus the two extra seats. However, we do think that this move might be in the wrong if it will ever happen. Most of those buying the 4Runner get it for its off-road capabilities and rugged feel. Because of that, it is safe to assume that Toyota will choose the second route.

This will keep the SUV on some type of ladder frame chassis, most likely the one underpinning the current Tacoma. With it Toyota should be able to drop quite a few pounds and also increase the structural rigidity of it quite a bit. The release date is likely going to be set after the start of 2018 and its price should still be kept right around $30,000.

One of the biggest griefs with the current model was its design. Because of that we really do think that the upcoming 2018 Toyota 4Runner will get an entirely new exterior. Some suggested that Toyota might go on the same design scheme as that found on the Tacoma. While this would not be ideal, it would give the 4Runner an already well known look which has been appreciated by many. They might also go for an all new design in order to build up its brand recognition for the future but it still is unlikely at this point. 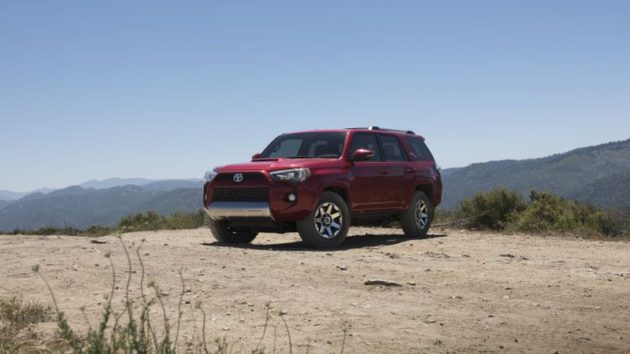 The interior of Toyota 4Runner

Even though there have been quite a few rumors about what it is going to feature inside the cabin, the short answer would be that it still is too early. Despite that, it is safe to assume that Toyota will choose the safer route. This means that the 2018 Toyota 4Runner will feature a similar design to the Tacoma with some small upgrades. On top of that, expect it to feature more room than before thanks to the less intrusive chassis, a much better ride quality as well as more technology. 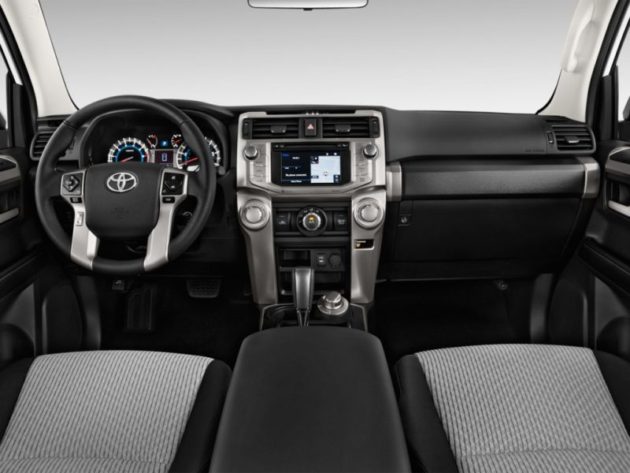 The powertrain. of 2018 Toyota 4Runner

With the current model boasting a large V6 as its sole powertrain, it is safe to assume that the 2018 version will do the same. However, the old 4 liter will be gone. In its place, expect the new 4Runner to receive Toyota’s 3.5 liter naturally aspirated and direct injected V6. This debuted on the Tacoma and it is quite interesting. It offers less torque than before but more power with a rated output of 278 horsepower and 265 lb-ft of torque. It might be tweaked for the SUV but this still is unclear at this point. 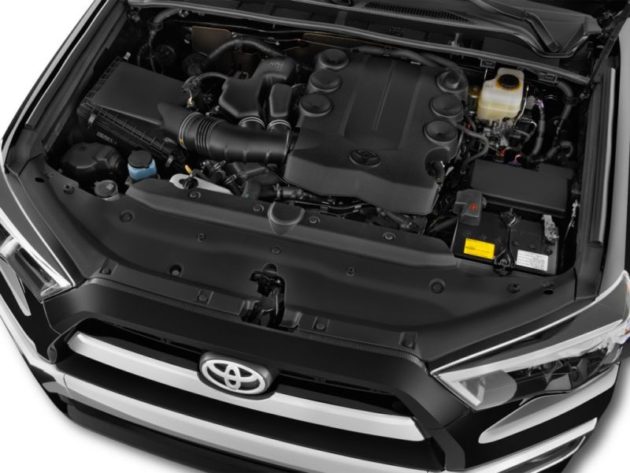 The ancient 5 speed automatic will be gone as well and in its place a six speed unit should be used. The new engine will provide better fuel economy and a more responsive power delivery. However, the new V6 is less smooth than the older one and not as powerful at low rpm. Because of that some people might be disappointed with it but it should be a good trade-off for pretty much anyone else.

For people who have big families, having a minivan is the only way that they can take their families on …