We all know manufacturers like to give their cars code names in the development stage. However, sometimes these codes end up as the names for the finished product which has been the case with the P1. Well, history may repeat itself. Not that long ago we started seeing test mules for an upcoming McLaren car which has been given the code name P14. This might become its official name but at this point it still is unclear. The car is set to become the successor for the 650S which has been quite successful despite the fact it has been based on an older model. Let see what we now so far about 2017 McLaren P14. 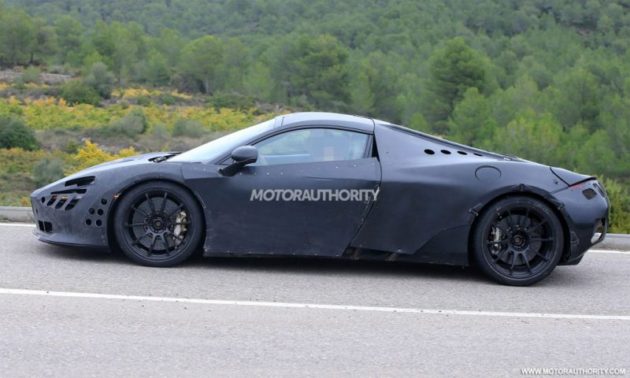 The 2017 McLaren P14 is not going to be an all new car like some reports suggested. Instead, it will be an evolution of McLaren’s carbon fiber chassis which has been around ever since the MP4-12C. The 650S was basically a facelift of that model which included some under the skin changes as well. The P14 is pretty much the same thing for the ongoing model but this time around the changes are going to be a bit more clear. For starters, the look will completely change with the only shared parts on the outside being the cabin and the glasshouse. The release date for the new car has been set for the next year’s Geneva Auto Show. Its price will likely increase to around $280,000 which would still be in line with its rivals. 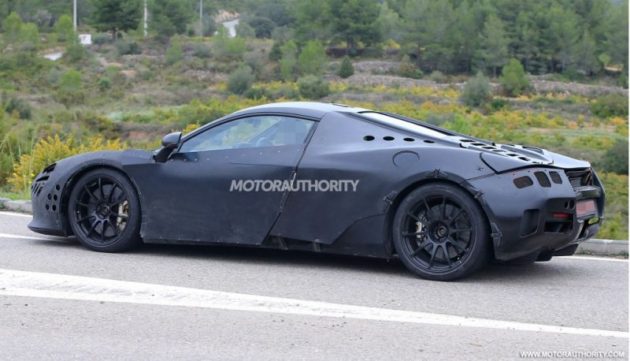 Likely one of the most impressive parts of a super-car is its powertrain. The 2017 McLaren P14 is set to receive a 3.8 liter twin-turbocharged V8. While this may seem to be the same as before, this is not the case. The core will still be the same Ricardo-developed unit. However, this time around it seems that it will receive a lot more attention than before. Early rumors report between 660 and 700 horsepower and roughly the same amount of torque as before. The gearbox will likely remain the same 7 speed dual-clutch unit but this time around it will likely be tweaked to offer faster gear changes.

Even though in essence it might seem like the same car, we are sure that McLaren is not going to disappoint. The tweaks will likely allow them to go from 0 to 60 MPH in less than 3 seconds and up to a maximum top speed of more than 205 MPH, enough to beat Ferrari at their own game. Some suggested that it would outrun the 675LT but let’s not forget that the LT is a 500 units limited edition model which will be discontinued soon.

While McLaren didn’t release anything about the car, it has been spied in numerous occasions so far and it looks amazing. Not that long ago the 2017 McLaren P14 has actually been seen without any camouflage which is very interesting. In the front it looks nothing like the older model or the P1. It uses a narrower set of headlights and angled DRL’s which are both mounted in V-shaped recesses in the body. The end result is a much more aggressive-looking car than before. The back on the other hand is a lot more similar to the P1 than we would like. This is understandable but we hoped for something unique. 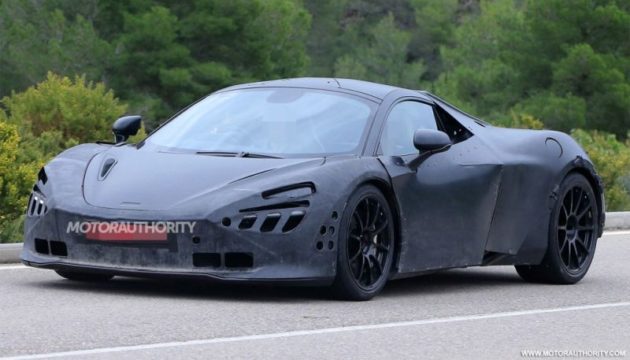 Inside the cabin of new P14

This is the only unknown factor at this point but we are sure the P14 is not going to disappoint. Like with their other models, the car is expected to borrow some design cues from the P1. We expect it to feature a rather minimalist interior which will feature a large screen on the center console. The closest car in design here would likely be the newly released 570S. 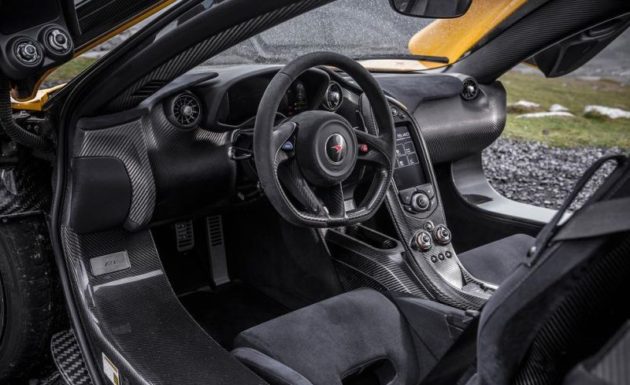 The 2017 Audi A7 luxury car is the second installment vehicle in this series of vehicles manufactured by Audi. As …