Home
2020
What is Exotic Car Hacking?

Exotic Car Hacking is the trick of using exotic cars as a savings account. In this case, you buy an exotic car, with the money you have, and then use it for a year or two. Then sell the car, for a similar price that you bought it. And then buy another exotic car and repeat the process.

Here is a look at Exotic Car Hacks

According to Hustle Life, there are many people out there who will try and enlighten you about exotic car Hacks. Pejman Ghadimi is an expert at Exotic Car Hacking. His YouTube channel has many subscribers who are interested in exotic car Hacks.

Penman Ghadimi might look like a person who rolls in money, and he certainly does. One look at him and people might assume he is trying hard to sell with the flashy suits and expensive cars. But the man is passionate about exotic car hacking. He even offers a course in exotic car Hacks. While it may seem like a rip-off, the course is really beneficial. Here is what it includes.

What is the Exotic Car Hacking Course?

Exotic Car Hacking is a course by Penman Ghadimi. His course is a four-layered one. It takes 4-5 hours to complete the course, and it costs around $100.

The second stage is all about resources and recommendations. It is the stage when Penmen shares all his reliable resources. He recommends different dealers, insurance companies, transportation companies, and finance companies. Moreover, he also mentions all the distrustful companies and dealers. It is a good step ahead in the course where you can know who is genuine and who isn’t.

In the third stage, Penmen shares the buyer guides on different cars. He recommends which car to buy in which year. He also guides the students to buy cars with valuable specs. This stage is extremely vital in the course because it gives the learners an insight into the current market. The students can know about any exotic car they are interested in, the resource provided by Penmen is genuine and helpful.

Exotic Car Hacks course by Penmen is a nice way to get started with car hacking. But one needs to debunk some of the myths regarding car hacking before getting into it. Here are a few of them- 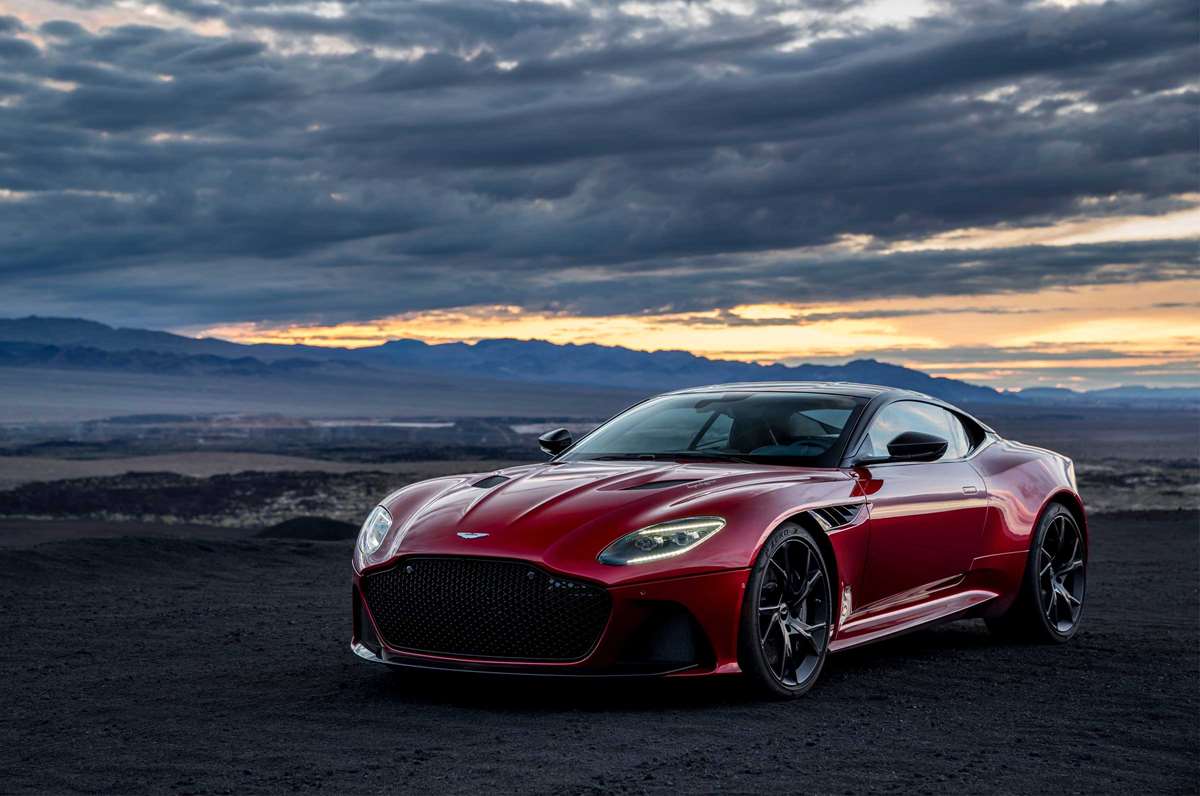 Car Hacking isn’t a business. Most people assume that if car hacking makes a lot of money, it is better to invest all you have into an exotic car and buy it and sell it later.

The thing about exotic cars is they are expensive. You can’t do business out of one car. If you aren’t earning $50000 per year, there is no point in trying car hacking. Car Hacking serves only as a savings bank account, as we mentioned earlier. It is not a business that will quadruple your money.

Car Hacking generates some extra amount of cash, but not much. You invest your money in a car and sell it before it starts losing its value. There is a time span before which you need to sell an exotic car, or it will become a money pit. Car Hacking isn’t a business or a passive income. It is a way to save money for anyone who can spend more than $300 per month.

Car hacking is(not) for all

Not everyone knows about exotic car hacking. But anyone who hears about it would like to try their hands at it. However, the truth is, not everyone can do car hacking. It is not everyone’s cup of tea. Car Hacking can only be done by people who – earn more than $50,000 per year, who are interested in cars. Many people have both the money and the interest. But sometimes there are fraudsters out there and even scams that can trap you. The person must have a knack for car hacking, only then can he/she do it successfully.

Car Hacking is (not) about making money

As we mentioned earlier, car hacking isn’t a business or a passive income. It is a wise way to save or preserve the money you already have. Exotic cars generally don’t run out of style, so buying them and selling them later before they turn into money pits is a wise choice. Rather than letting your money stick in the savings bank account, with a little interest. Car Hacking is more like preserving money rather than making it.

Exotic Car Hacking course by Penmen helps beginners in the car hacking world to get the hang of hacking. It guides them through the lifestyle. It not only gives them tips but makes them ready to buy their exotic cars. Exotic car hacking isn’t for all. There are only a few who know about it and are good at it.

If you rea planning your next vehicle to make your traveling fun, there are various upcoming models of cars, sports, …

Oakland’s reality is the kind of technology that can translate virtual information into the physical environment, and it’s very soon …