More than a year ago BMW announced that they were working with Toyota in order to develop a new sports car. At the time the details were quite scarce. However, it soon became clear the new car was going to be the successor for the Z4. This will use the same platform as the future Supra and likely a similar running gear too. Not that long ago they also released the concept for the 2019 BMW Z4 which is one of the most impressive roadsters we have seen in a while. The car is definitely a worthy successor to the original Z3 which was one of BMW’s better cars. Even though nothing has been confirmed, it looks like the new Z4 might use a bespoke platform. This would share some parts with BMW’s CLAR architecture but it would be specifically made for it. This way, the Z4 should be able to handle better than the competition while not weighing too much. 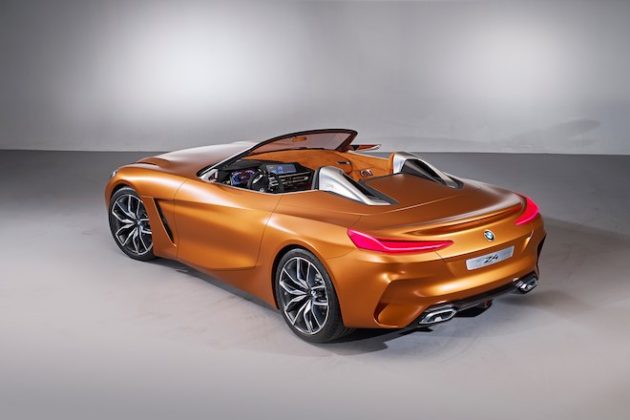 From the spy shots we have seen, it looks like the Z4 will have a longer wheelbase than its predecessor. While this is the case, the car doesn’t seem to be much larger. In fact it looks like it might be shorter, wider and lower. The end result should be better handling without compromising the looks. One of the biggest unknown factors at this point is the car’s weight. Even though this is a roadster, it will likely not weigh all that much. This would be mostly thanks to the car’s aluminum and carbon fiber construction which will also increase its rigidity.

At this point it still is unclear as to when the 2019 BMW Z4 will hit the market. Considering the manufacturer already released the concept, it is safe to assume the production model isn’t far away from release, so we can expect it in the summer of the 2018. Regarding the price, most of its competitors are current sitting around $50,000. Because of that, it is safe to assume the Z4 won’t be much different. 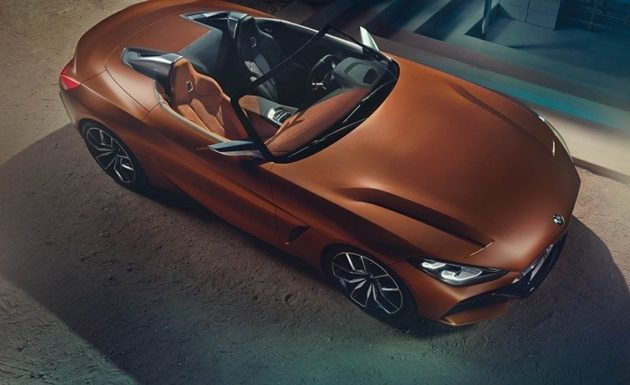 An inside source confirmed a while ago that the 2019 BMW Z4 will also be available with a 4 cylinder engines. This will likely be BMW’s well known 2.0 liter turbocharged inline-four unit. This modular-design engine is currently known to make up to around 250 horsepower and 270 lb-ft of torque. The one in the Z4 should offer roughly the same amount of power. The higher end versions of the car will definitely come with a 3.0 liter turbocharged inline-six engine. With anything between 300 and 370 horsepower and as much as 370 lb-ft of torque, this should make the lightweight roadster a blast to drive. Both engines are likely going to be mated to a 6 speed manual in the base configuration. The higher end models could get an 8 speed automatic which is currently in use on most current BMWs. An M version of the Z4 is also possible even though there have been some rumors stating otherwise. This model would actually make quite a bit of sense, especially with with the competition the car will have to face.

One of the main selling points of the Z4 will remain the way it looks. Unlike its predecessor, this new generation will have a much sportier look to it. The hood will be shorter and the car will be lower overall. Despite that, the longer wheelbase will give it better proportions, so the end result should be a more complete-looking car. Despite what some suggested, it looks like a coupe is not going to be available. This is mostly because the Z4 shares most of its components with the future Supra which will only remain a coupe. 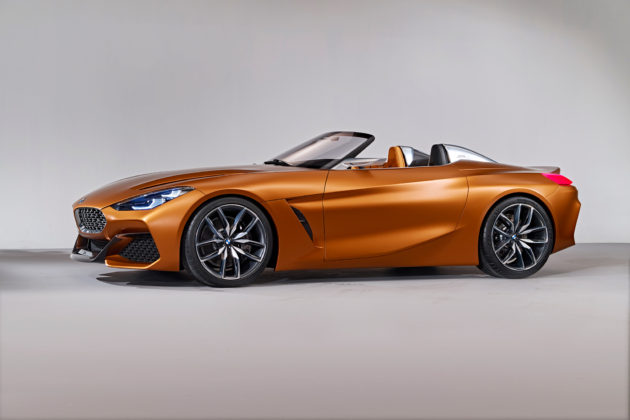 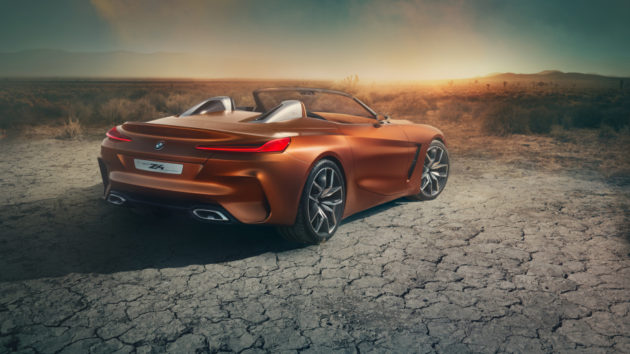 From what we have seen, it looks like the 2019 BMW Z4 will share a lot of parts with BMW’s other vehicles. The center stack will get the same climate controls and the same iDrive system as the regular models. However, some of the buttons as well as the shape of the dashboard will be different. This is because BMW is trying to give the driver a cockpit-like feel which wasn’t really the case with the previous models. The materials will be similar to those found in a Boxster but it looks like BMW may also offer more luxury features on some of the higher end models of the car. 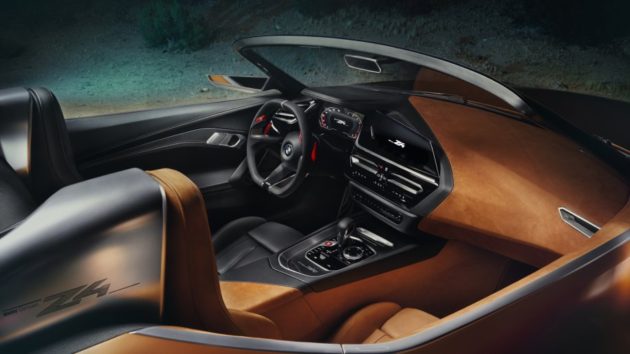