The CX-5 is one of the best selling compact crossover on the US market for a very good reason. It drives like none of its rivals and it feels alive which is not an easy feat for an economy model. The car currently starts at just over $22,000 which is quite impressive in this class. However, the CX-5 is not perfect and it seems that Mazda wants it to be just that. Even though it has been released back in 2012, the car is expected to receive an all new version in a few weeks at the Los Angeles Auto Show when the 2018 Mazda CX-5 will be shown. The car should go into production shortly after that which is to be expected. 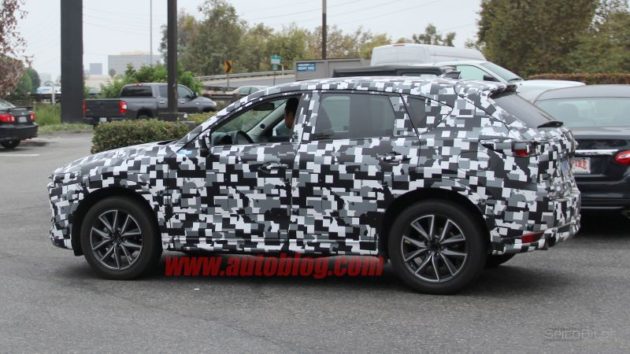 The CX-5 is the first model to use Mazda’s KODO design scheme but it has been left slightly behind by its siblings. The new model will receive a new look, a better interior, likely better engines as well as a nicer overall driving experience. Thanks to all of these the end result sounds like the best crossover in its class. The price is unlikely going to change much but the top end model might receive a new tag in order to account for the performance it will receive. 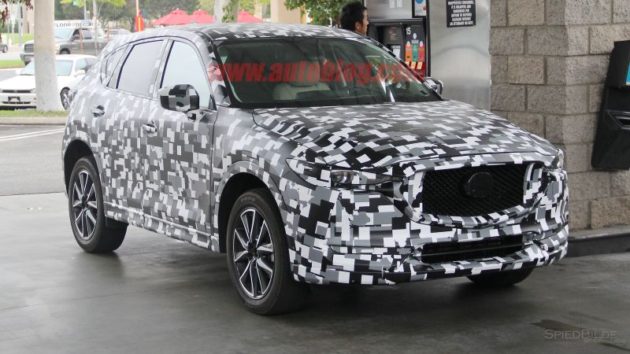 The platform and design scheme of new CX-5

Unlike what many said, the 2018 Mazda CX-5 will be in fact based on the same chassis as before. The improvements will mostly be made to its running gear which should become more compliant and also more comfortable. The design will also change, but not as much as some would think. The entire glasshouse, some body panels such as the doors and roof will more than likely be carried over to the new generation. However, both its front and rear will receive all new designs in order to make it a bit more special. Here Mazda will add some design notes from the newly released CX-4 while in the back we might see some inspiration from the CX-9. No matter what the production car will eventually get, we are quite sure that Mazda will offer something special.

The current model feels a bit old but it seems things will change here as well. However, unlike its exterior, the interior of the car will more than likely be all new. Here the CX-5 is expected to receive the same dashboard and most of the features found in the CX-4. The differences will be in the rear where there is going to be significantly more headroom than in its sibling. With the new design the car should also receive a new set of safety features to make it more appealing for its customers. 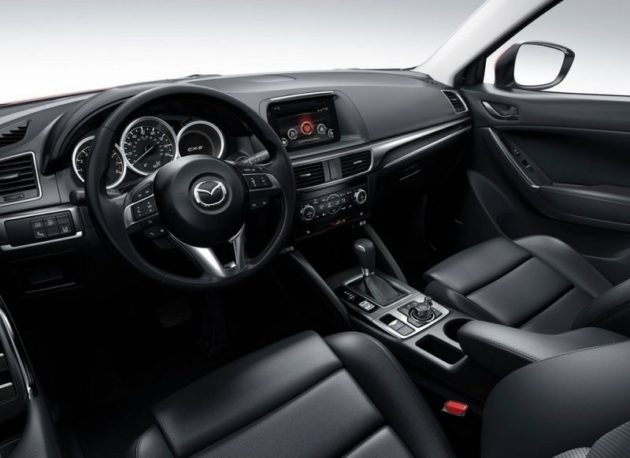 The 2018 Mazda CX-5 will more than likely carry over the same two engines as before with a third diesel option for the European market. The base car will get to use the 2 liter naturally aspirated mill which should provide 155 horsepower. The larger 2.5 liter unit will bump that to 184 horsepower which is still fine. However, there is some new competition in its class and it looks like Mazda wants to do something about it. 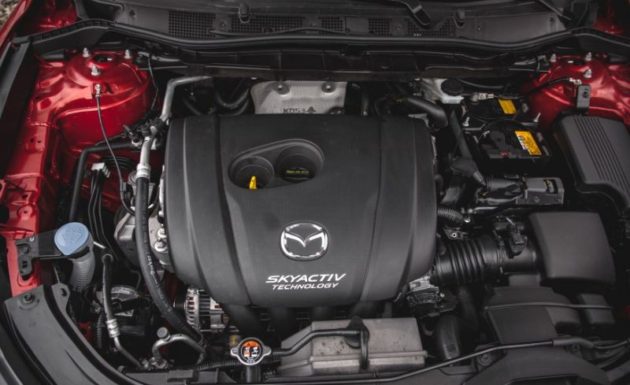 The 2018 version of the CX-5 might receive a new 2.5 liter turbocharged inline 4 unit, the same that can be found in the new CX-9. However, it is likely that the engine will be tuned to provide less power and torque than the 250 horsepower and 310 lb-ft of torque in the CX-9. Most of its rivals offer around 200 to 230 horsepower and less than 250 lb-ft of torque so it is safe to assume that Mazda is not going to overdo it with too much power.