It appears that Scion worked hard during the last years since it presented two new models at the 2016 New York Auto Show. Scion’s new models are the iA which is a sedan model and iM which is a hatchback. You are probably confused but no worries, everything will be clear soon. The upcoming 2016 Scion will be a rather familiar model. It is actually a revamped version of the Toyota Corolla wagon also known as the Auris. The 2016 Scion iM is a youth-targeted hatchback and from what we have seen, it is absolutely amazing. Although almost all aspects of the vehicle like exterior and interior look pretty much familiar, the new 2016 Scion iM has some unique elements. Let’s check details about the upcoming model.

One thing is certain, the overall design of the new 2016 Scion iM hits strongly at the Lexus. When you look at the front fascia you will see the grille and the hood slope which are almost the same as the ones you have seen on the Auris. Those who love Lexus will probably recognize iM’s look because the fuel-sipping CT 200h Platform is safe and sound at Toyota. The rear end of the car sports a large bumper with faux-diffuse. Excellently designed alien-looking taillights give the vehicle a powerful look. They are placed high on the rear end so basically they are protected from danger in case of parking accidents. The vehicle is offered with a set of 17” alloy wheels which together with body-colored door handles, mirror caps and shark-fin antenna give the newcomer a really powerful and appealing look. The 2016 Scion iM will be offered in several colors including Black Sand Pearl, Electric Storm Blue, Blizzard Pearl, Spring Green Metallic and others. Since tastes are different, the company wanted to offer something for everyone.

Those customers who know the way Corolla’s interior looks like will immediately recognize it once they peek inside of the cabin of the Scion iM. The dashboard has almost the same design, although there are some distinctive features. Some of the features which come with the upcoming model include: 7-inch entertainment screen with Toyota’s Entune system, USB charging, Bluetooth connectivity, dual-zone climate control, 4.2-inch TFT display which provides information about the vehicle’s status. The cabin can accommodate up to 5 passengers at the time, although it would be much more comfortable if there are 2 adult passengers or 3 younger ones. 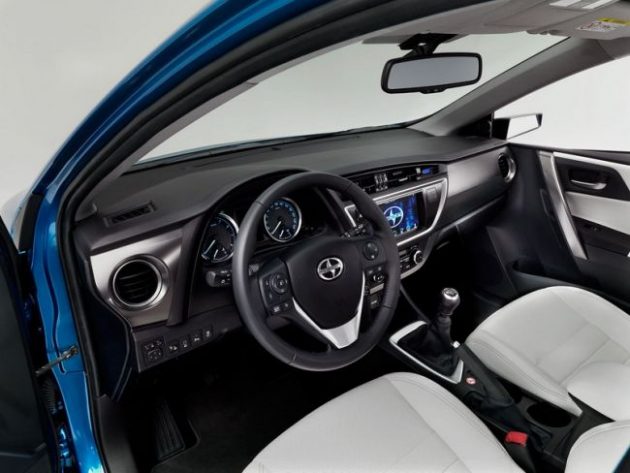 The heart of the 2016 Scion iM will be a 1.8-liter 4-cylinder gasoline drivetrain which enables you to get the maximum output of 137 hp. Fuel economy of the engine is rated at 37 mpg on the highway. The engine can be coupled to either 6-speed manual or CVTi-S transmission. The vehicle can accelerate from zero to 60 mph in 9.5 seconds. Its top speed is 115 mph. 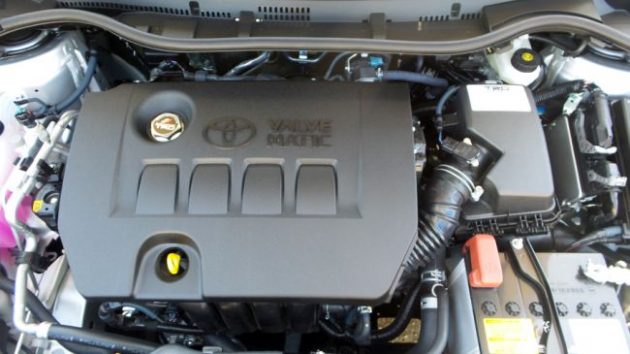 2016 Alfa Romeo Giulia has been recently presented, and it also created a lot of interest during the official exhibition. …